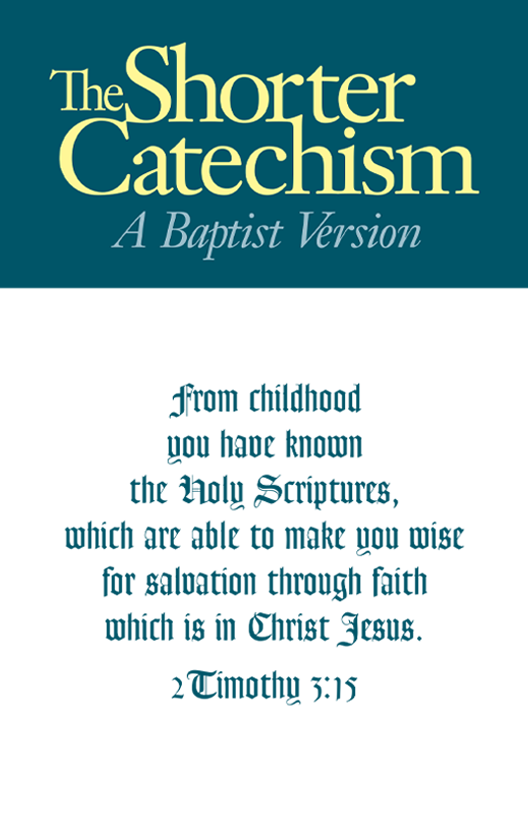 Desiring to see its truths promoted in their own churches with only minor alterations, Baptists have published several catechisms that are based upon The Westminster
Shorter Catechism, the most notable being Keach’s Catechism (1693).

The Shorter Catechism: A Baptist Version was first published in 1991.

It is also based upon TheWestminster Shorter Catechism. This present
edition is designed to be more economical.
It is the same as the first edition, less the introduction, detailed outline, and bibliography. 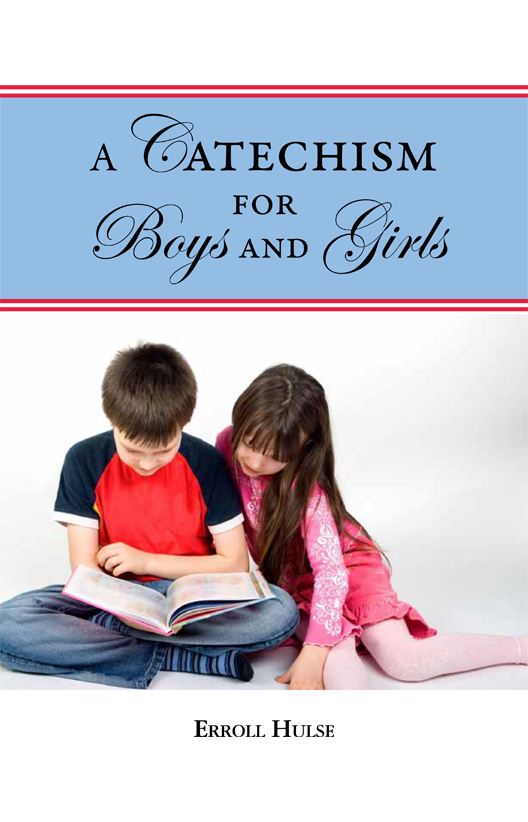 Catechism for Boys and Girls

“The teaching of the Bible is not proved by just a few texts. Each text of Scripture should be understood in the light of the passage in which it is found. Sometimes a truth is stated clearly in a single verse. When this is the case just one or two references are given. More usually the truths to which the Catechism refers are woven throughout the whole Bible, and when this is so several references are given.”